💌 You've been invited by the 'Grave Keeper Knights'.

■ Where does the strength of the Knights Templar end?! Infinite Growth Idle RPG! 💪
– Challenge endless battles, adventures, and stages!
– Get rewards thanks to AFK automatic hunting?! Grow endlessly!
– 'Double speed' battles and '1 Second Skip' in boss battles! The pleasure of super-speed progression!

■ Heroes full of personality! Let's nurture them on our own!! 🦸‍♂️
– Your hero is weak? Make him grow until he gets 8 stars with the grade upgrade!
– Your own hero group that grows infinitely by collecting relics and strengthening skills!
– Craft hero-customized (DIY) equipment at the blacksmith and get stronger!
– More than 60 attractive costumes! Visual and ability UP!

■ Make auto-battle more fun! Let's set up a strategy and play smartly! 🤔
– Deploying heroes will get you a buff! Let's lead the battle more advantageously!
– Each time you tap the Fire Spirit, you deal extra damage to enemies! Make battles easier!
– Support the fighting power of the supporter knights! Take advantage of heroes who do not participate in battle!

■ Defeat the dungeon boss to get an item?! Let's grow into strong heroes!👹

■ A mini-game in an RPG?! A treasure dungeon where you can get gold and have fun🤩

■ Who will be the strongest? A bout between knights from all over the world! (PVP)

Vahn's Quest GRAND OPEN
Shall we go on an adventure now? 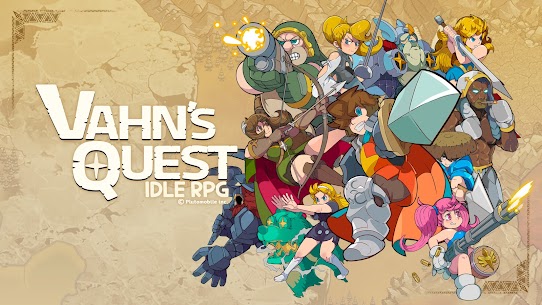 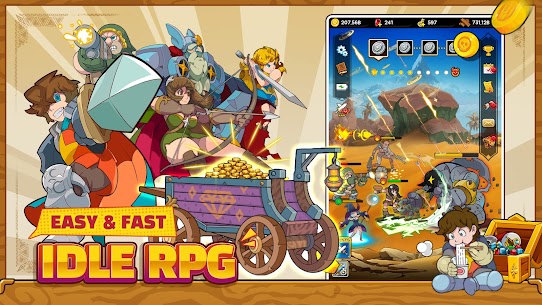 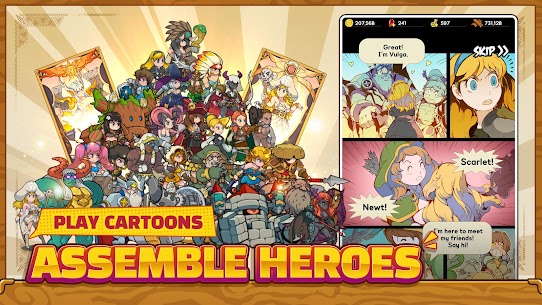 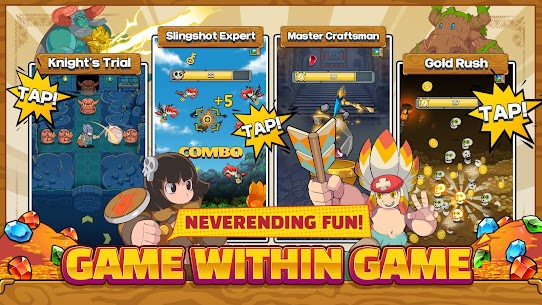 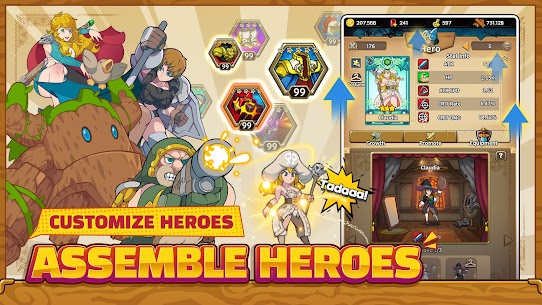 Sword Master Story Super Planet
We use cookies on our website to give you the most relevant experience by remembering your preferences and repeat visits. By clicking “Accept All”, you consent to the use of ALL the cookies. However, you may visit "Cookie Settings" to provide a controlled consent.
Cookie SettingsAccept All
Manage consent